Co-Engage COVID Respons Citizens as actors in a global crisis

Co-Engage COVID RESPONSES Citizens as Actors in a global crisis

The Co-Engage project is facilitating co-creation processes in order to turn
citizens to be innovators and advocates of positive change in their community.
By supporting people to discover and develop their capacities of critical
thinking and constructive participation in any issue related to their personal
and professional lives, citizens will gain the tools to be empowered and to be
equipped for active participation.
We distinguish three types of co-creation/co-production where citizens
might be involved:
1.Citizens as co-implementers;
2.Citizens as co-designers;
3.Citizens as initiators.
In this context the smart practices will explore the following effect of cocreation
on society:
A. The value of co-creation in general, as citizens are involved in helping the
community.
B. Finding measures which groups of citizens’ directly benefit, paying
particular attention to those who have lower education, wealth and/or come
from ethnic minorities.
C. Exploring the potential of co-creation in community building, where social
capital can be a driver for co-creation, but also an effect.
.
While limited in our work during the Covid pandemy, we noticed a raise in
citizens driven respondes in all the fields of our interest across Europe. In
order to document and reflect on those, we decided to make those repsondes
visible and reflect how it might shift the role of citizens in interacting in society
and political frames. 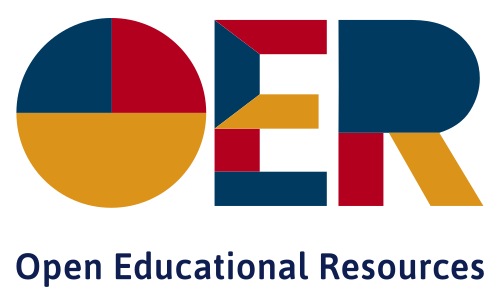