We understand that not only is Berlin growing, but that new residents in the Pankstrasse neighbourhood management area are also changing the cultural and social diversity. Former open spaces such as the Stattbad or the Wiesenburg disappear or are threatened.

The call describes that the residents of the Pankstraáe neighbourhood wish for a positive development of their neighbourhood, which reaches and benefits all people in their diversity and regardless of gender, origin, income, age, health, impairment, cultural and religious background.

The greatest deficits in the area are therefore
– A weakened positive identification with the area
– deficits in living together, especially between newcomers and old residents
– Dwindling sense of responsibility for and ownership of public space
– Deficits in the dialogue between the residents* of the neighbourhood

This results in four fields of action which we want to address with our project:
1. identification of positive and negative places and situations in the neighbourhood by all residents* in the neighbourhood
2. strengthening the residents* who are or were already active in the area, m
3. activation of resident* groups that have not yet been included
4. strengthening the positive identification with the area by all users* and creating a positive, constructive dialogue with all groups

In our opinion, the four fields of action should not be controlled by external actors, but should be supported as far as possible by the stories, views and voices of the residents*.
The Comparative Research Network sees itself in this project as a moderator and initiator who, as a mentor, supports the residents in finding their own voices, generating their own solutions and implementing them directly within the scope of their possibilities.

We believe that we need to build on the good work of the past, involve active residents and involve as many other users as possible. In this way the positive identification with the neighbourhood can be rekindled and a common dialogue for living together can be set in motion.

We believe that the Pankstrasse neighbourhood is characterised by a large number of committed actors* and active citizens*. Numerous successful initiatives in the neighbourhood at various levels bear witness to this. However, the challenges that affect the whole of Berlin – such as population growth, rising rents, new groups moving into the neighbourhood, a redistribution of social space and tendencies towards gentrification – have drawn the attention, energy and motivation of active citizens*.

We therefore see our first and main objective as strengthening social cohesion. By creating a real dialogue that gives space to all residents*, we want to give the neighbourhood a new vision. This includes that all residents and user groups can articulate their ideas, discuss them on an equal footing and implement them in concrete projects.

The second goal is to strengthen civic engagement and self-organisation. We do not only want to strengthen cohesion through targeted training, but also to impart new skills to citizens, which will help them to start their own initiatives and make their voices heard.

Finally, we would like to invite the already existing local initiatives and institutions to participate in this process and help implement the ideas.

We would like to let the neighbourhood have its say – that is, to enable a dialogue about the present and future of the neighbourhood and the interaction between residents* and users*, which gives as much space and opportunity as possible to articulate and implement ideas.

With our project and especially with the Eurbanities Trainings in the neighbourhood we want to create capacities that will enable the residents* to actively shape their environment in the future. Through the stories collected in Community Reporting, we want to document these voices and help to make an impact. Through community mapping we want to strengthen a positive identification with Pankstraáe and at the same time show that there are many “beautiful” places.

We are sure that the chosen approaches will not only help us to achieve our goals, but that as an innovative approach they can also help to develop new methods for neighbourhood participation. The project will bring together three innovative participatory methods (Community Reporting, Eurbanities Approach and Community Mapping) which will help the residents* of the Pankstrasse neighbourhood to identify positive and negative places in the neighbourhood, to develop strategies and to transform the negative places into positive ones through targeted actions, while at the same time highlighting the positive places and thereby creating a new sense of belonging in the neighbourhood.

At the same time, the project wants to help active residents* to learn new methods that can support them in their commitment. At the same time, we will offer further training and workshops, in which we, supported by the Eurbanities Game and App, will inform other users* about the possibilities of involvement or provide direct practices through workshops to become active in neighbourhood participation. 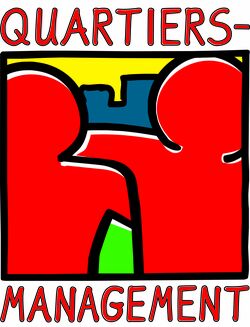 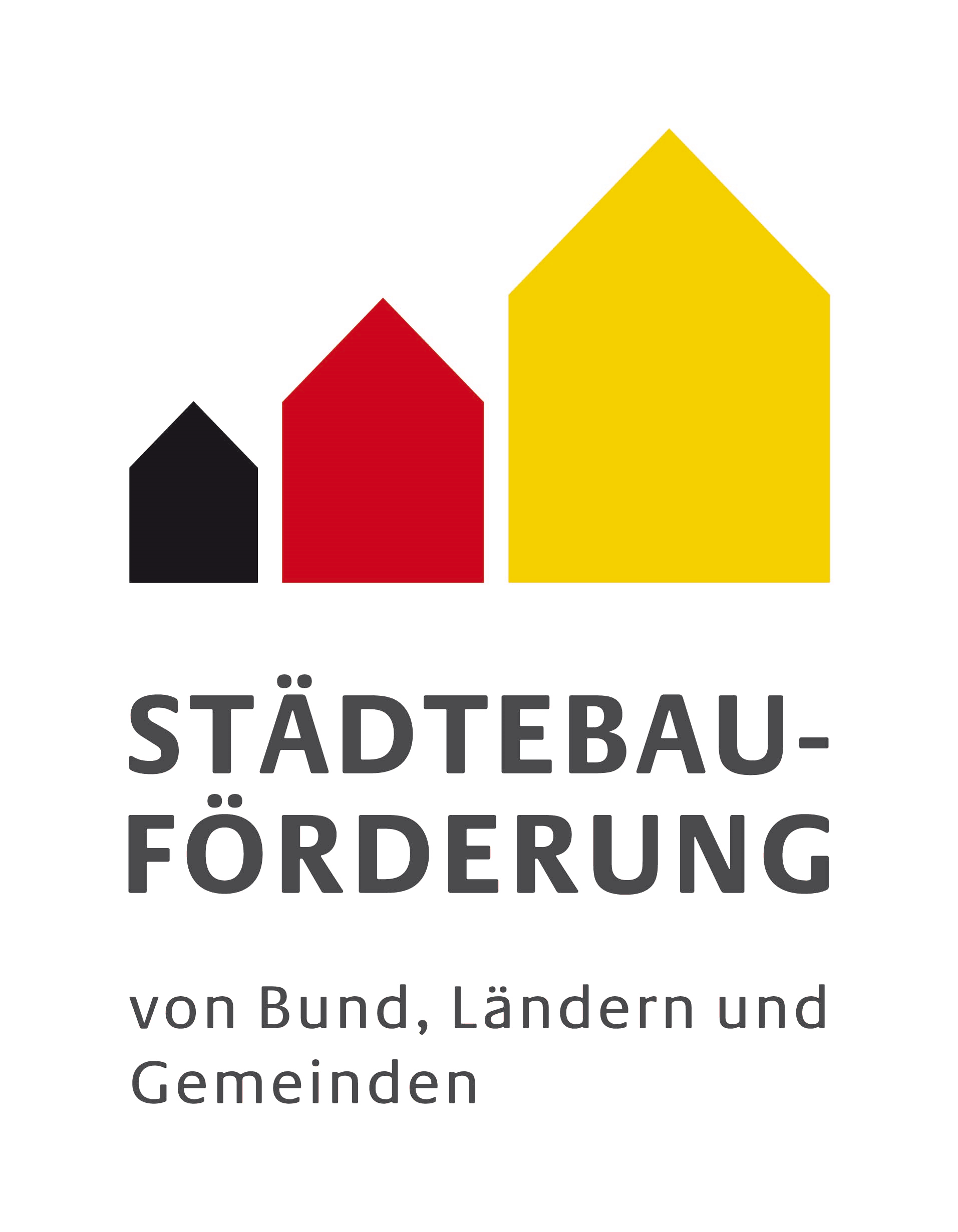 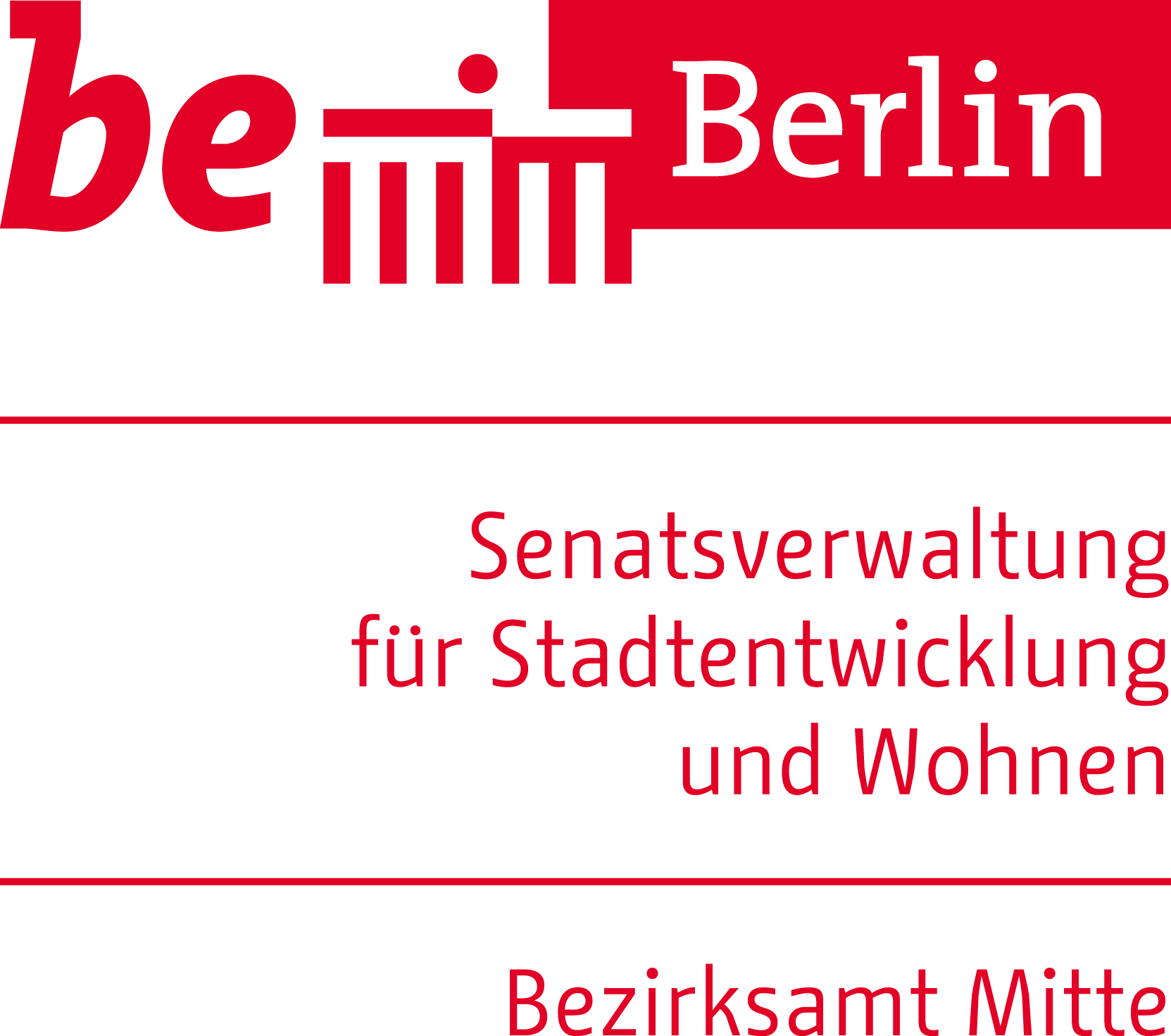 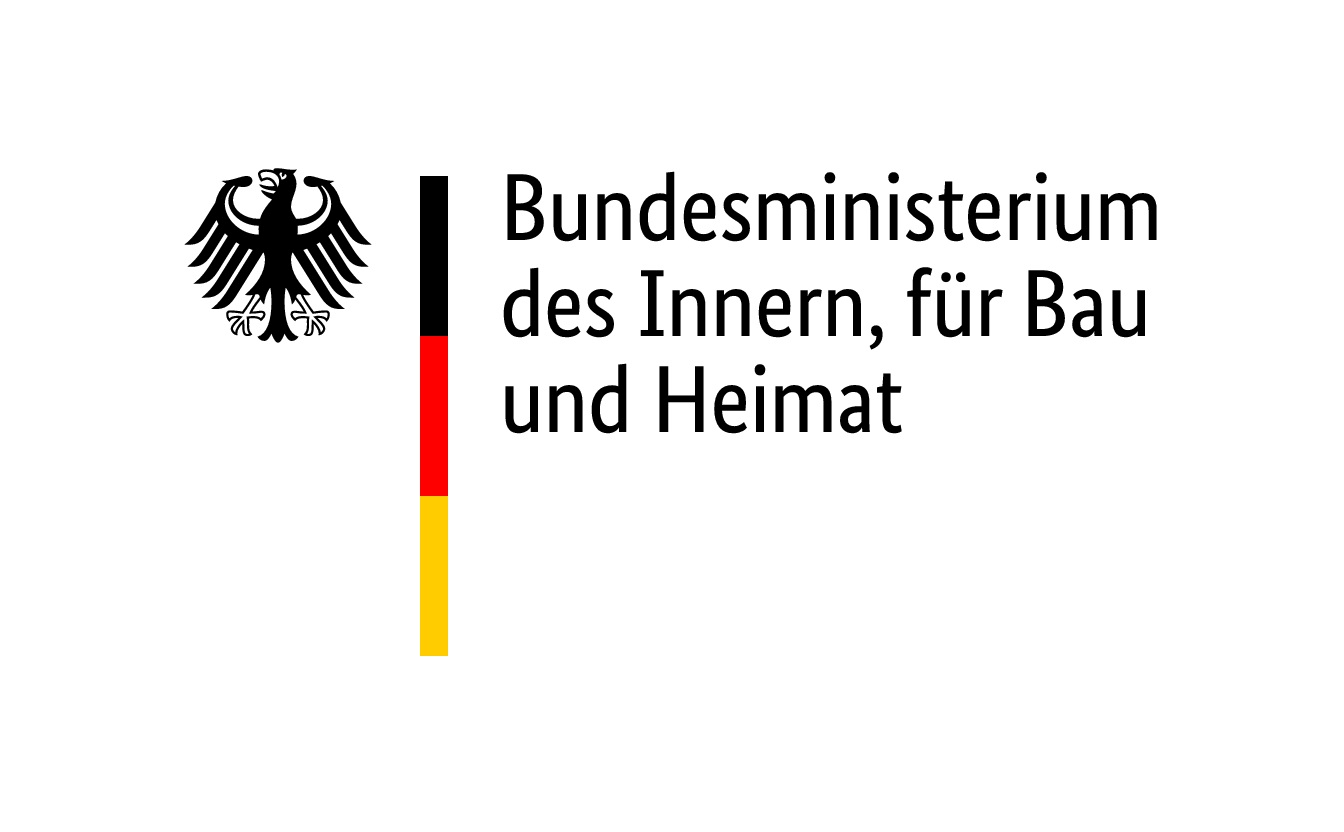 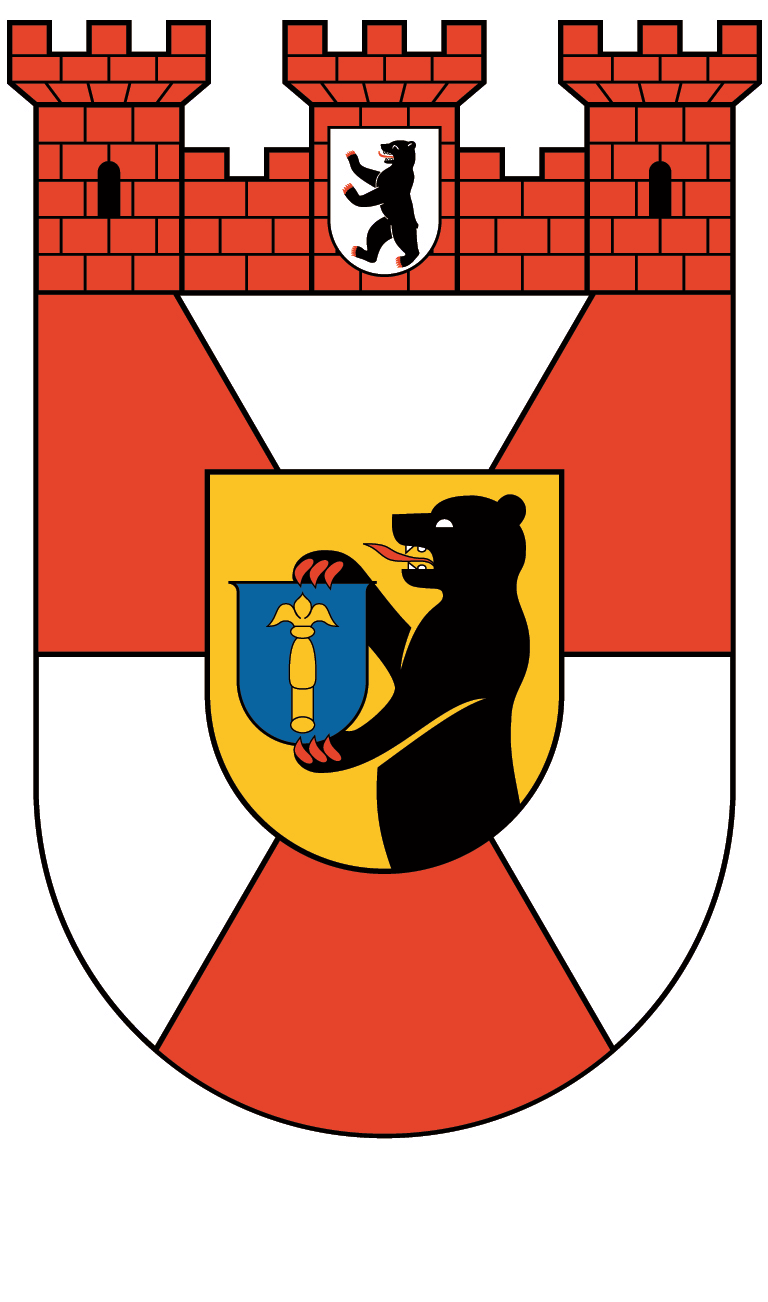